“As a former Public Defender, I have experienced firsthand the importance of providing communication, negotiation, investigation, and litigation for my client. Those going through family law matters, much like those defending against criminal charges, are going through the worst times of their lives. They need a lawyer who will keep them informed, hear them, and fight for them.” 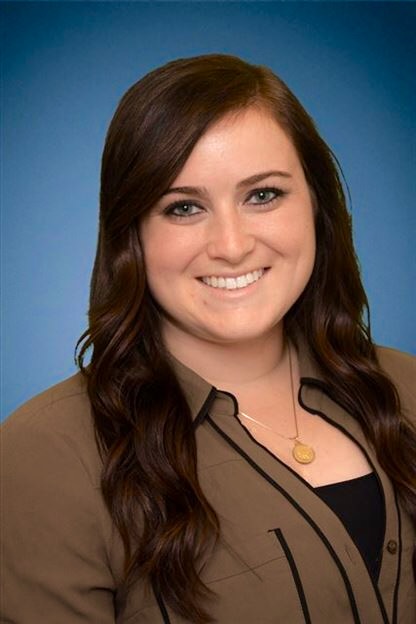 Former El Paso County Deputy Public Defender Kelsey Berkley joined BAM as an Associate Attorney in the Spring of 2020. Kelsey worked with the BAM co-founders before she went to law school and before BAM was even founded. She first worked as an extraordinary family law paralegal before attending law school at the University of Missouri-Kansas City School of Law, where she interned and volunteered for the Midwest Innocence Project, Missouri State Public Defender, and the Western District of Missouri Federal Public Defender’s Office. Kelsey worked in a variety of roles as an intern, including drafting and investigating sentencing mitigation memoranda, preparing sentencing arguments for individuals convicted of homicides, drafting Motions for Post Conviction Relief, and interviewing clients, family members, friends, and witnesses. In the years since passing the Colorado bar, Kelsey has been working as a Deputy Public Defender for the El Paso County Office of the Colorado State Public Defender, where she litigated over 50 felony and misdemeanor trials. Those trials included misdemeanor and felony domestic violence matters, DUI’s, aggravated robberies, and drug misdemeanors and felonies. In addition to trial experience, Kelsey has litigated a number of constitutional motions hearings, negotiated cases with the opposing attorney, and written several appellate briefs. She understands the need for open communication as an attorney, as several of her prior cases involved maintaining close contact with family law attorneys, mental health professionals, and social workers in order to resolve matters effectively in the client’s best interest.

Kelsey is a talented legal mind with significant trial skills. In 2019 she received the Professional of the Year award from ARC of the Pikes Peak Region for the work and assistance she provided for her intellectually and developmentally disabled clients. In law school, she received pro bono Honors, and was repeatedly on the Dean’s list. She participated as a Wrongful Convictions Clinic research assistant, worked in leadership roles for the Midwest Innocence Project, including acting as a Board Member and President for the student organization, and was a staff writer for the prestigious UMKC Law Review. In law school Kelsey traveled to Merida, Mexico to study family law and family dynamics, as well as The Hague, Netherlands to study international criminal law. Prior, Kelsey earned her B.S. in Business Administration and Human Resource Management from the University of Colorado, where she was a member of the Chi Omega sorority, and the Delta Sigma Pi Business Fraternity.

Kelsey has advanced conversational and legal Spanish-speaking skills, and uses them to expand BAM’s wealth of family law knowledge to members of the community who have Spanish as their first language.

It would be our honor to go to work for you. 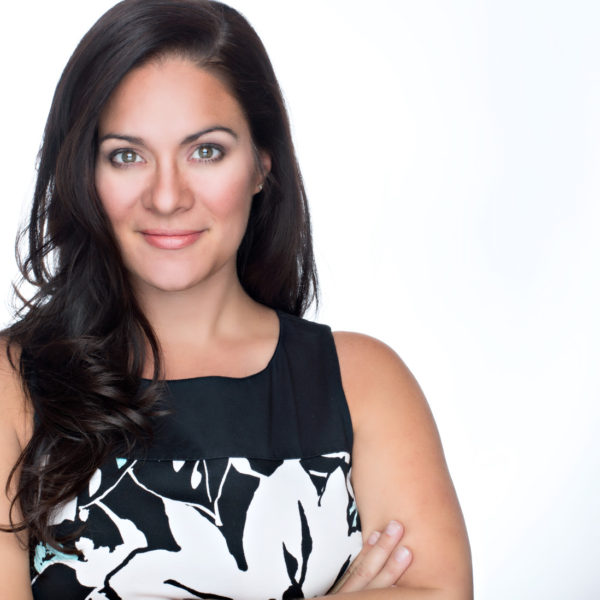 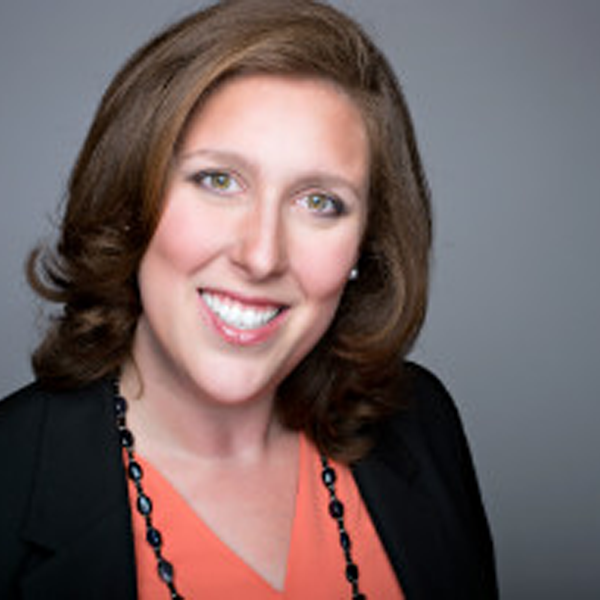 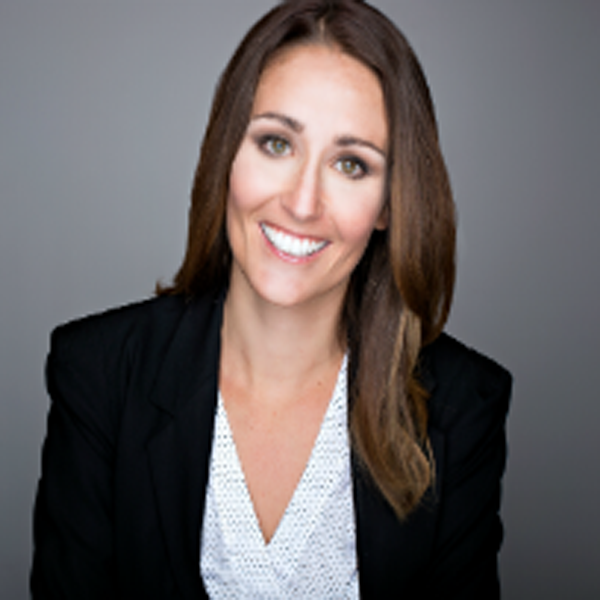 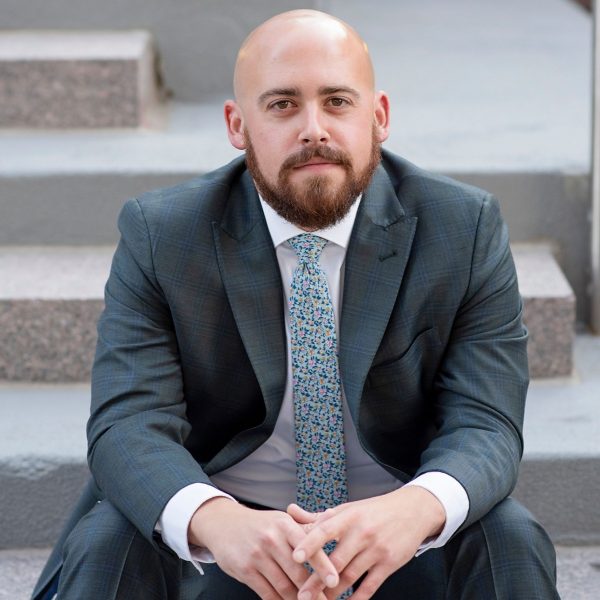 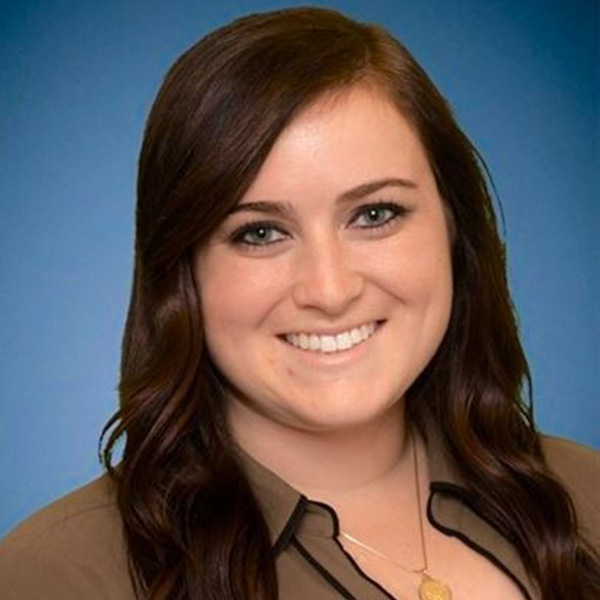