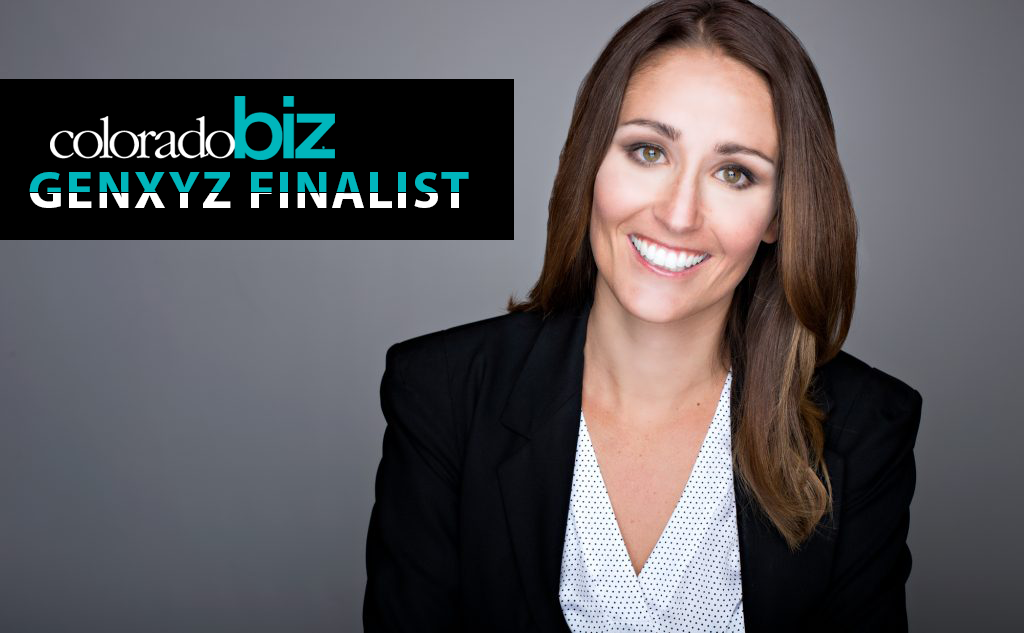 Posted at 22:11h in FIRM NEWS by bamfamilylaw 0 Comments
0 Likes

Kyle McFarlane has been named a GenXYZ Finalist by ColoradoBiz Magazine.

GenXYZ recognizes outstanding Colorado business and community leaders between the
ages of 21 and 39. Each finalist in ColoradoBiz magazine’s GenXYZ awards program represents the diversity of Colorado and includes those who have had great accomplishments and made significant contributions to their
businesses, industries, and communities.

Kyle McFarlane Named a GenXYZ Finalist by ColoradoBiz Magazine is one of only 50 finalists named by the publication out of hundreds of nominations received. The January/February 2019 issue of ColoradoBiz will feature the 50 finalists,
who will be named the Most Influential Young Professionals in Colorado Business.

At a special awards program in January 2019, the publication will further reveal the
names of its Top Twenty Five Young Professionals and the Top 5 standouts of this year. 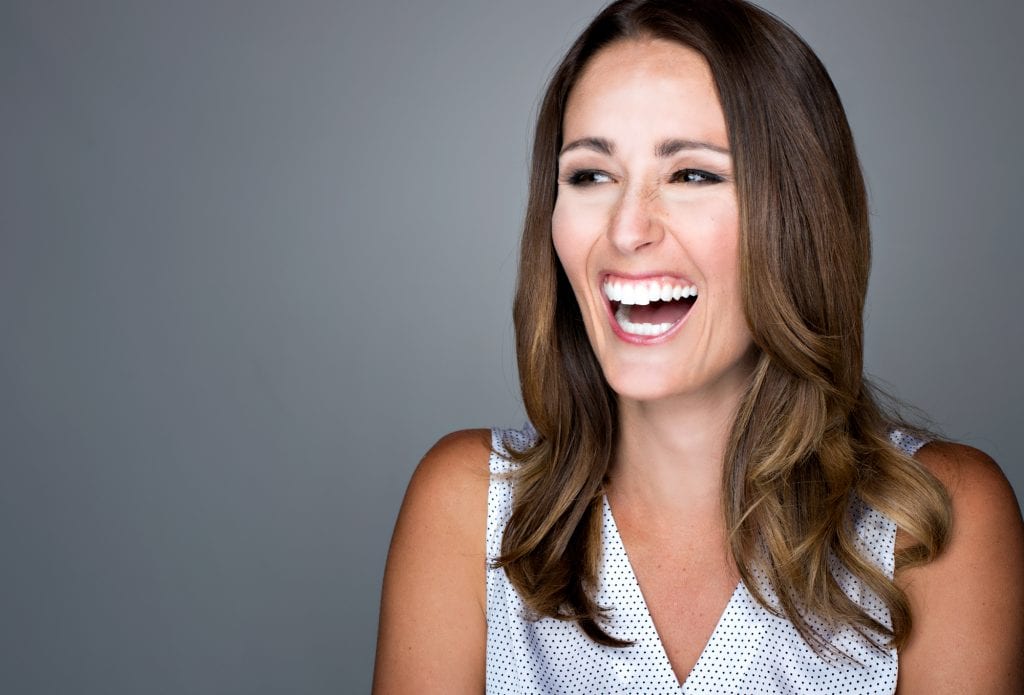 Kyle McFarlane, chief marketing officer of BAM, co-founded the firm after gaining experience working for both government and private entities. From an early age, Kyle began preparing herself for a career in family law, earning a bachelor’s degree in Sociology and Psychology from the University of Denver in 2009.

While still attending the University of Denver Sturm College of Law, Kyle worked for the Arapahoe County Public Defender’s Office assisting with misdemeanor criminal defense trials. She also worked at the Denver District Attorney’s Office, where she was as an intern in 2013 for the Economic Crimes Unit. Kyle researched and briefed Fourth Amendment, governmental immunity and evidentiary issues for a motion to suppress on a complex murder trial. She wrote several other motions and helped prepare a complex securities fraud case for trial, reading hundreds of pages of grand jury transcripts.

She drafted memoranda to supervisors on each case, explaining rational for exclusion or inclusion, and she researched complicity theories, witness credibility issues, and testing of physical evidence in effort to determine whether the case warranted DNA testing.

As part of her work with the Justice Review Project, Kyle studied laws in 27 states that offered compensation to wrongfully incarcerated prisoners, and she made an oral presentation of her findings to the Colorado deputy attorney general as part of a proposal for similar legislation in Colorado, which has since been passed and known as Dewey’s Bill.