Establishing a child custody arrangement and visitation rights in Colorado 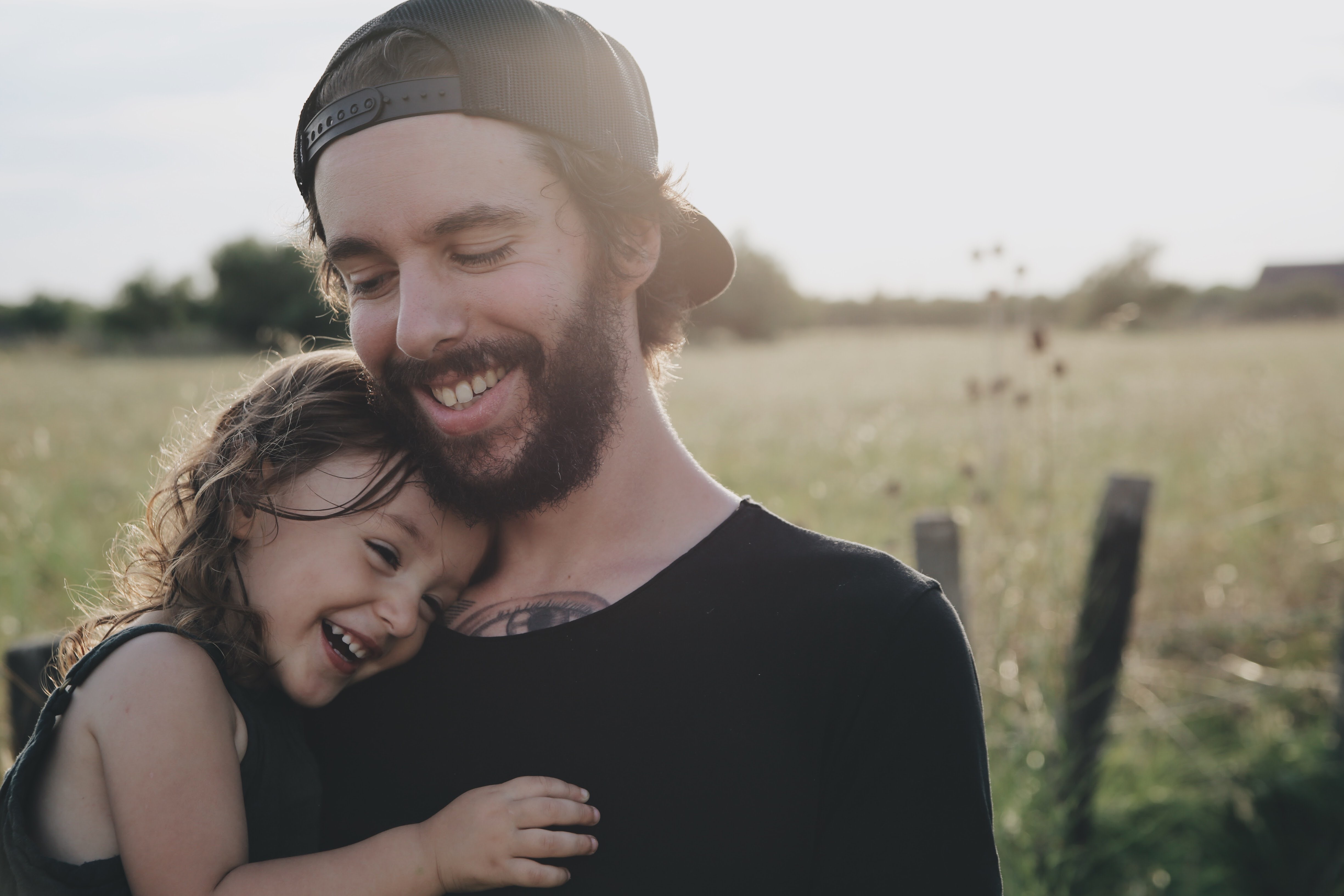 Posted at 20:42h in BLOG by bamfamilylaw 0 Comments
0 Likes

Back to School & Child Visitation

Establishing a child custody arrangement and visitation rights in Colorado is never an easy thing, even when both parents agree to an amicable split. Inevitably, there are stress points, as either parent seeks to spend more time with the children—usually according to a schedule that would better suit that parent’s needs or other obligations. This isn’t selfishness; it is a natural human tendency to want our lives to work in an orderly fashion, with one part complementing the rest. A former partner’s needs and schedule are no longer part of the equation when the romantic relationship is at an end. Either parent may not even be fully aware of the other’s schedule, despite a certain amount of networking for the sake of maintaining shared custody. 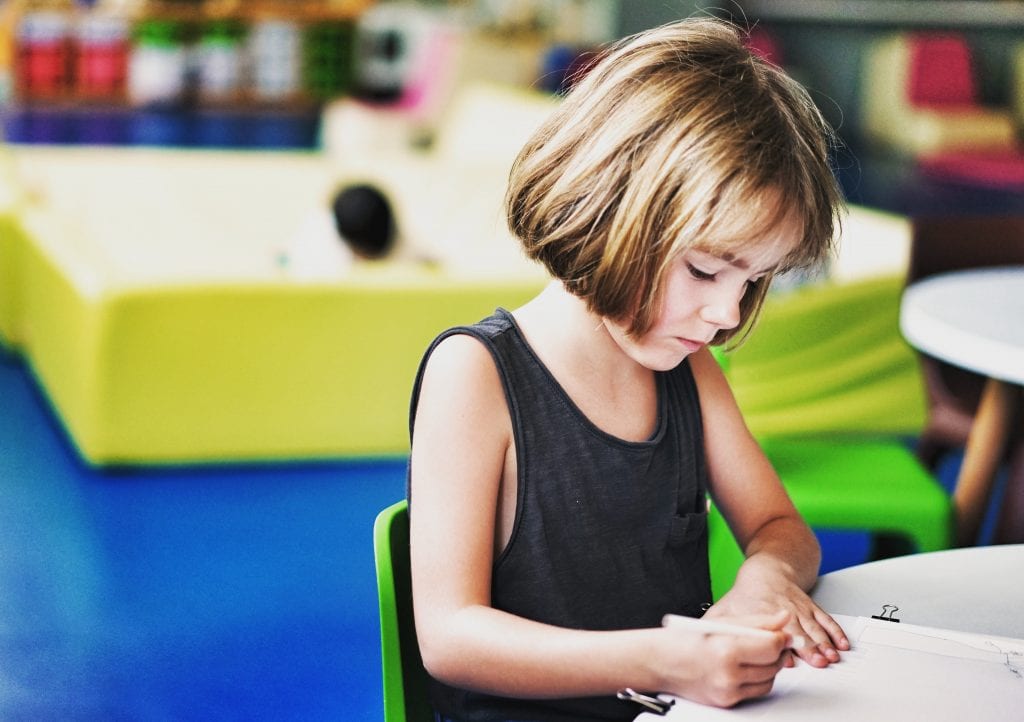 If a divorce is finalized over the late spring or summer months, there may be anywhere from one to three months of shared custody before the beginning of the next school year. During this time, some co-parents are able to work out the kinks in their Colorado custody arrangement and accept it as a part of their lives. The school year, however, raises new difficulties, as a child’s time must now be further divided. But with the following three major points to bear in mind with regard to child custody, visitation rights, and that “back to school” time of year, co-parents might have an easier time with the challenge. 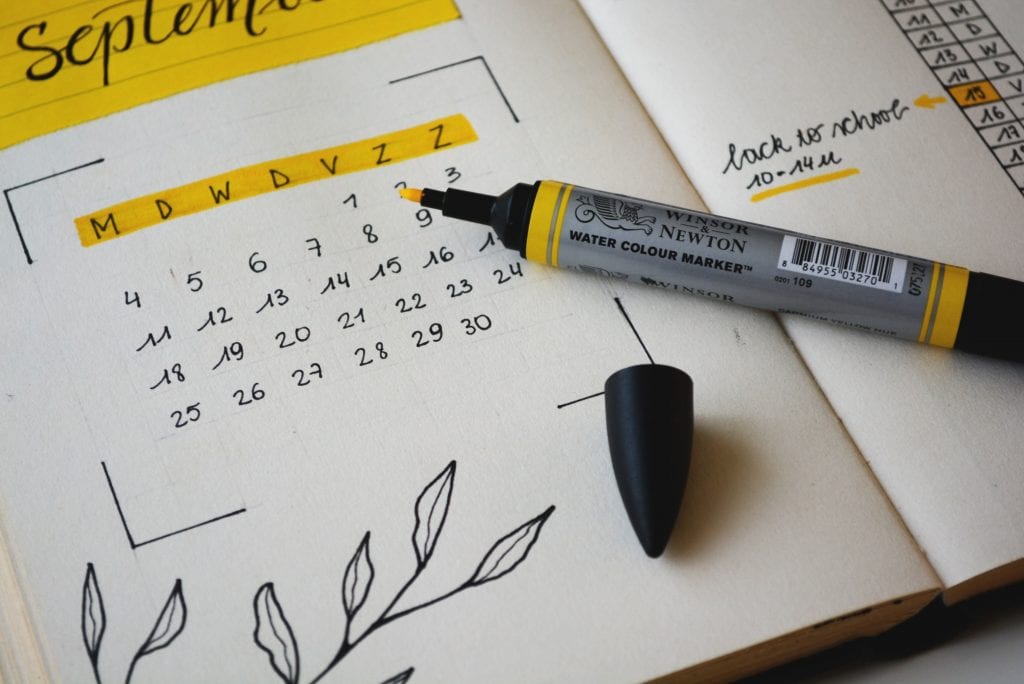 It can take time for any family to settle into a co-parenting routine during the school year. Inevitably, however, there will be shake-ups. Someone shows up late, or no-shows altogether, for a pick-up or drop-off. Children may be accidentally left unsupervised; nobody expects this sort of thing to happen, or that they would ever do such a thing, but it’s surprisingly difficult to avoid at least one or two mistakes that, for those who haven’t been in the same situation, would be hard to understand. It is important for your parenting schedule to reflect realistic expectations, based on your custody arrangement and the demands of the school year, rather than basing it on a lingering desire to punish or otherwise control a former partner.

Compassionate Engagement with Your Children 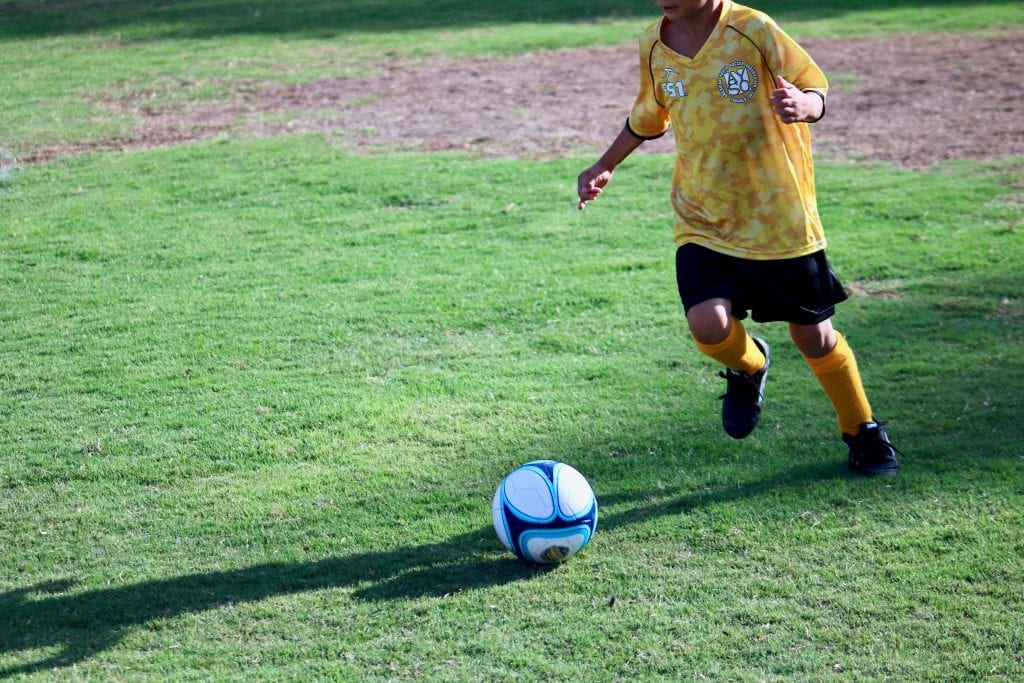 Depending on factors such as your children’s ages, needs, and activities, you may have to adjust your lifestyle to accommodate them once the school year starts. A divorce is granted due to the needs of two parents who can no longer maintain a life together; child custody, in contrast, is based on the needs and interests of the children involved, not on those of the parents. That may sound cold, but the children really must come first, and if there is one truth about children, it is that they are constantly changing. Their habits, hobbies, friends, preferred sports, and extra-curricular activities all are subject to change on what may seem like an hourly basis. You need to adapt to this, for their sake; the sudden change in the adult relationship is not their fault, and if that change makes dealing with the business of raising children more difficult, the parents must take that burden on themselves alone. 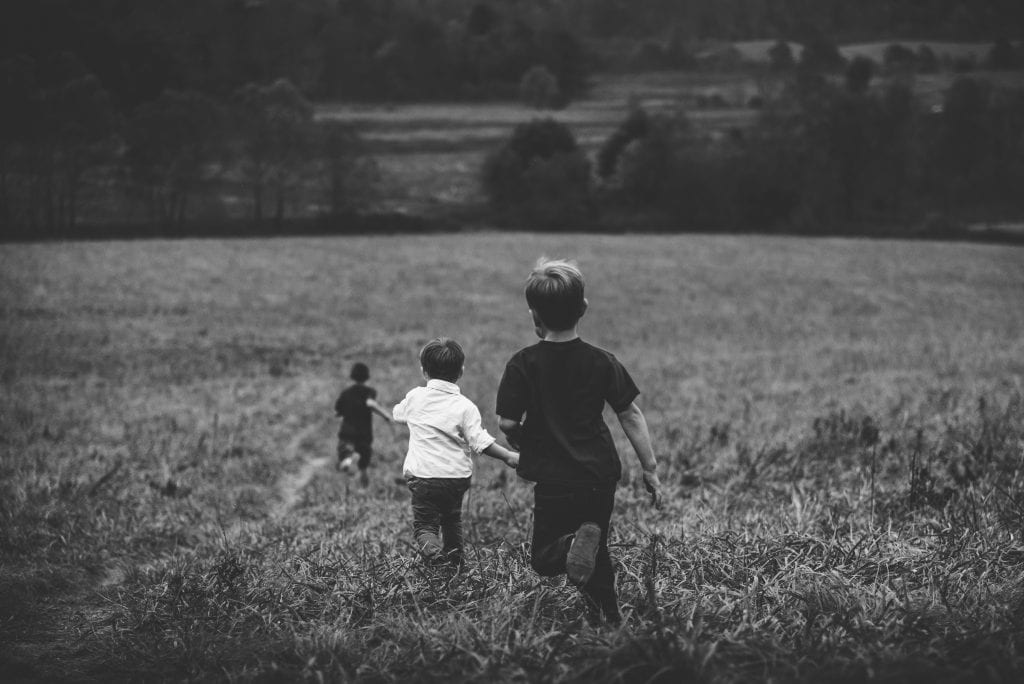 Whatever the circumstances which lead to a divorce in Colorado, the state grants custody based on the best interests of the children, while attempting to be fair to both parents. It is important to maintain healthy communication with your ex in order to ensure that the occasional hiccup in scheduling or other basic parenting coordination may be accommodated with minimal disruption to your children’s lives. You need to remember that, as hard as it is for you to accommodate changes in your daily routine as a result of this new arrangement, it is far, far harder for children. They inevitably take upon themselves some of the burden and guilt of the adult romantic relationship ending. You need to be there for them, not the other way around, which includes engaging in potentially uncomfortable but necessary civil communication with your former partner.

Additional helpful information on the subject of visitation rights and sending children back to school may be found in this blog at FindLaw.com.