Changes To Your Divorce Decree

Changes To Your Divorce Decree

BAM Family Law can help you determine what to do when faced with changes to your Divorce Decree.

An appeal is a legal action that is undertaken in an attempt to overturn a district court’s decision. It is based on a claim that the district court made a clear error in the case, incorrectly judged the facts or failed to follow the applicable law. It’s typically initiated by the filing of a Notice of Appeal within 45 days of the entry of a final order or judgement of the district court. The notice must list all the issues that the briefs filed within the appeal will address.

If your spouse has filed a Notice of Appeal and you wish to appeal your own issues, you would file a Notice of Cross-Appeal. This must be filed within the same 45 days of the final order, or 15 days of the filling of the Notice of Appeal, whichever is longer. The briefs filed with cross-appeal are slightly different than the ones mentioned above as well as the time frames for filling. We can help you understand what is the necessary action and time frames for a cross-appeal, and assist you in this process. 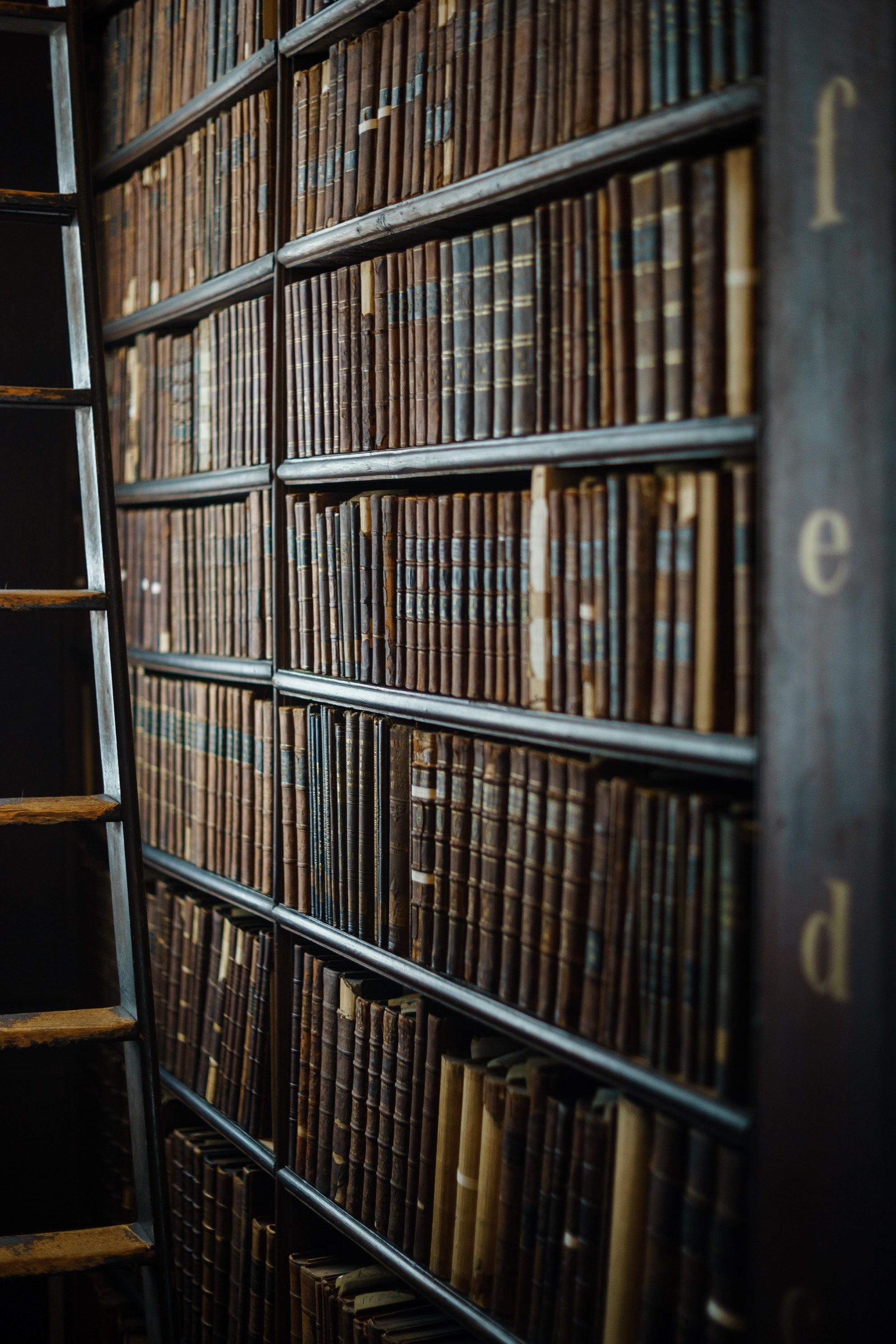 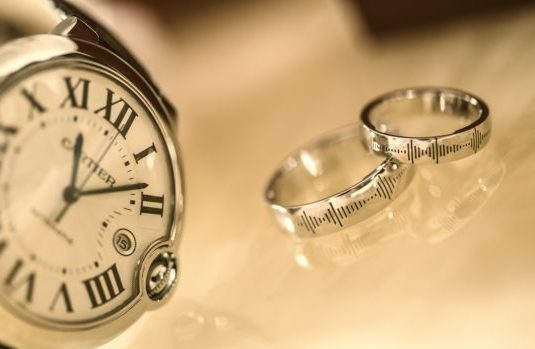 After a Decree of Dissolution of Marriage is entered and the spouses are divorced, there may be changing circumstances that indicate a modification to the permanent orders as they relate to maintenance and/or child support and parenting time might be appropriate.

Such a so-called “post-decree modification” is an alteration to the existing orders requested by either party after the divorce, for reasons of fairness, such as the changing of circumstances or a breach of contract between the divorced spouses. Modifications might affect child custody, child support, or maintenance.