At BAM Family Law we are experts in Colorado Child Custody and will guide you and your family every step of the way.

There is “legal custody,” known in Colorado as “Parenting Responsibilities,” which refers to a parent’s authority to make major decisions regarding a child’s health, education, religion, and general welfare.

Typically, both legal and physical custody is shared. This is known as “joint custody” in most jurisdictions, but in Colorado it is called “shared parenting time and responsibilities.”

Nor is it clear that only a biological parent might have parenting rights. If you have a significant psychological bond with a child, but you are not that child’s biological parent, it will be important to meet with a competent attorney to discuss whether you might qualify as a legal parent to the child. 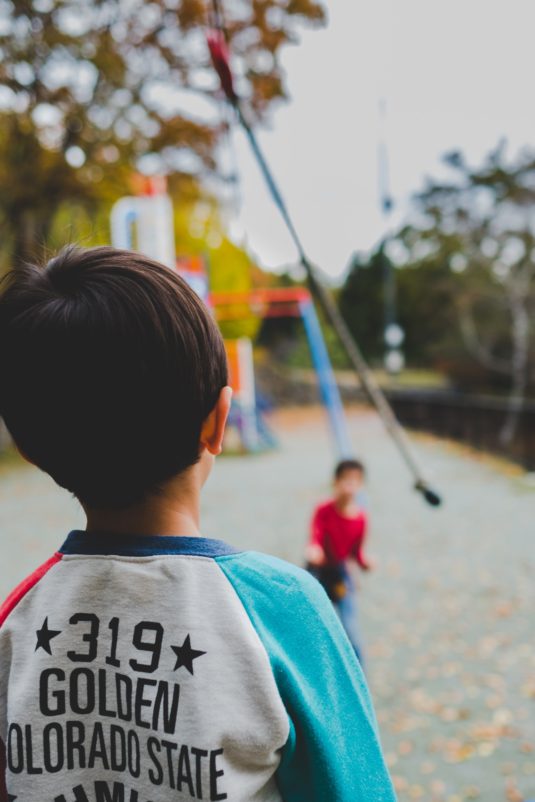 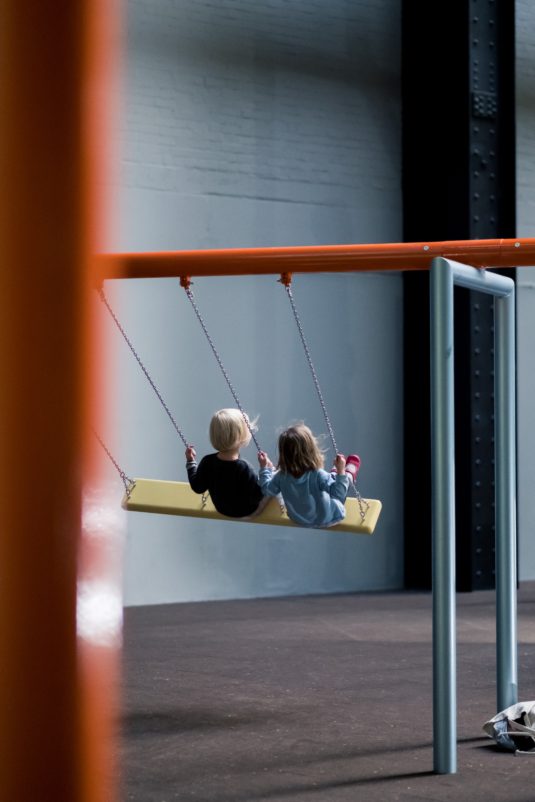 The Objective Of Child Custody

Divorcing parents can (and often do) come to agreement on custody arrangements. Parents will often share joint legal custody and work out a “parenting plan” that best suits the child’s circumstances. If parents cannot agree, courts will generally first send the parents to mediation, and if they still cannot agree the Judge will make the final decision. The courts will do everything possible to lessen the emotional trauma for the children. Colorado courts are gender blind, meaning no preference is given to either the mother or the father. The court encourages both parents to share rights and responsibilities of child-rearing and love, affection, and contact with the children. The primary goal of the court is to craft a custody and visitation agreement based on what is in the children’s “best interests.” State law supports the idea that a child’s flourishing is best supported by the involvement of two fit parents. Colorado courts generally require all divorcing parents with minor children to complete a mandatory parenting class before granting a divorce, to help them transition from parenting in the same home to co-parenting from separate homes.

Colorado law expresses a preference for parents to share as equally as possible in the legal custody of the children. Parents generally share decision-making responsibilities unless there are reasons to believe that would be contrary to the child’s best interests, or would endanger the child.

In a scenario where the parents share 50/50 parenting time, the parent who makes more money is likely to be required to make child support payments to the other parent. This will depend, however, on which parent is paying the health insurance for the child, whether the child contributes any money to his/her own financial support (such as through employment), and whether there are any extraordinary expenses going onto the Child Support Worksheet.

When determining parenting time there are many relevant factors included in the decision under C.R.S. 14-10-124(1.5)(a), including: 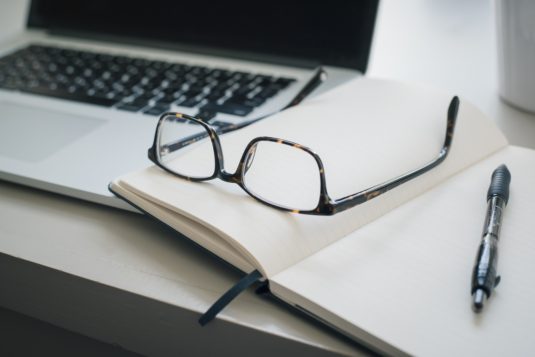 The court will look for evidence of the ability of the parties to cooperate and to make decisions jointly in allocating decision-making responsibilities.

It will also look to the past pattern of involvement of the parties with the child and ask whether it reflects a system of values, time commitment, and mutual support that would indicate an ability as mutual decision-makers to provide a positive and nourishing relationship with the child.

It will ask whether an allocation of joint decision-making responsibility will promote more frequent or continuing contact between the child and each of the parties.

R.S. 14-10-116.5 authorizes the Colorado court to appoint a CFI, either upon request of one (or both) of the parties or on its own. Regardless of who requested the CFI appointment, the court may make one or both parties pay the CFI fees. CFI fees cannot be higher than the “cap,” which is currently set at $2,000. If the fees are going to be higher than that, the CFI must justify to the court what extraordinary circumstances exist to lift the “cap” higher.

The CFI is to investigate, report, and make recommendations to the court as to what allocation of parenting responsibilities and time would be in the children’s best interests. The issues on which the CFI opines are specifically delineated in the order of appointment and may only be as directed by the court.  The CFI is, therefore, a neutral third party regardless of who pays the expert’s bill. The CFI cannot serve as a mediator, therapist, arbitrator, or later serve as a Child’s Legal Representative (if he/she is an attorney) in the matter on which the CFI served as an expert. The CFI can, however, become a parenting coordinator, decision-maker, or arbitrator after the conclusion of his/her role as CFI. The CFI may not conduct psychological or drug/alcohol testing, but may recommend such further investigative work to the court.

A Parental Responsibilities Evaluator (“PRE”) is appointed should the parties or court desire a more in-depth evaluation of the parenting issues. As a result, a PRE is not capped at any amount and can typically range from $10,000-$30,000. The PRE is typically used in higher-conflict custody cases, or where multiple issues need to be investigated. The court may order the fees of the PRE to be paid by both parties, or initially by the party requesting the appointment, typically subject to reallocation after the hearing. 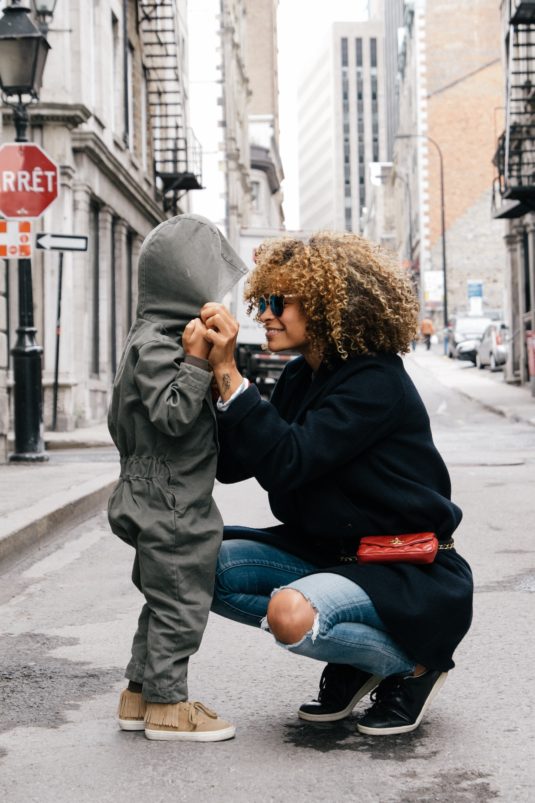 Petition for Allocation of Parental Rights

Typically in the event two parents are not married, but want orders in place regarding a shared child, one or the other might file a Petition for Allocation of Parental Rights.

This will allow the court to make a decision about the parental responsibilities (such as how parenting time and decision-making responsibilities will be shared). This is the case when parents have never married, or in rare situations when they are married but do not want a divorce, seeking instead only orders concerning the children.