Posted at 18:32h in MEDIA by bamfamilylaw 0 Comments
0 Likes

In an awards ceremony on January 17 BAM shareholder Kyle McFarlane was named a 2019 Top 25 Young Professional by ColoradoBiz magazine. The publication’s annual GenXYZ award, which attracts hundreds of nominations, recognizes the highest achieving Colorado business leaders in the state between the ages of 21 and 39. 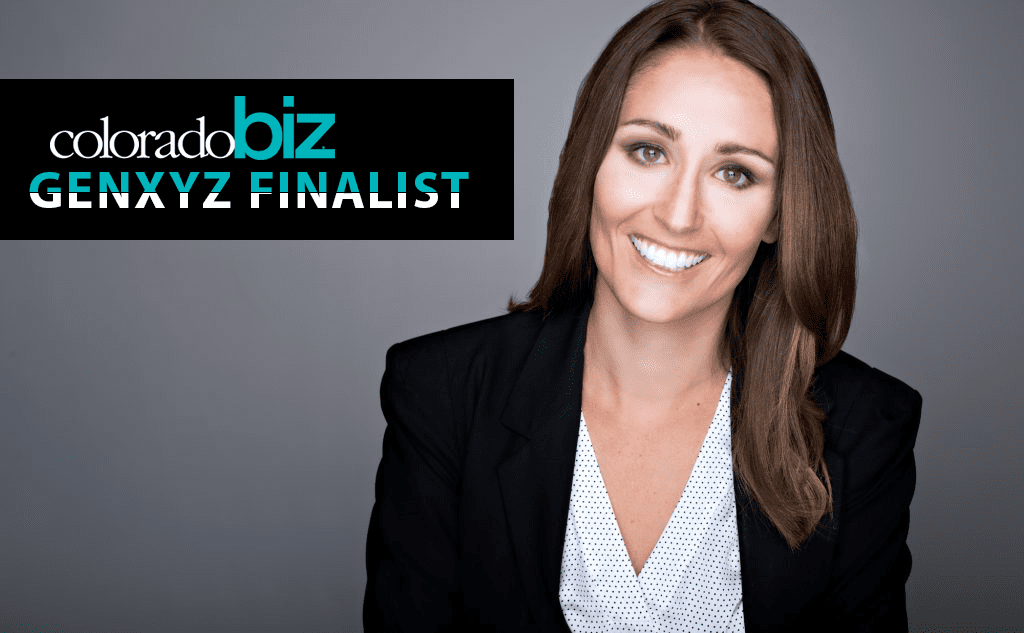 Together with the other honorees, Kyle was profiled in a full-page article that included a video interview.  The article, titled “Kyle McFarlane Revolutionizes the Practice of Law,” describes Kyle’s influence at BAM as follows:

“Kyle McFarlane’s creative energy as marketing director and co-founding partner of Broxterman Alicks McFarlane PC Family Law Firm (BAM) has resulted in innovations that have revolutionized the way BAM practices law. The firm’s efficient use of technology and a unique and personalized relationship with its clients truly sets it apart and has the firm’s attorneys and staff unabashedly admitting that they love coming to work.”

To read the profile in full {Kyle McFarlane was Named a 2019 Top 25 Young Professional by ColoradoBiz magazine} and to view Kyle’s video interview please click here.

Kyle McFarlane, chief marketing officer of BAM, co-founded the firm after gaining experience working for both government and private entities. From an early age, Kyle began preparing herself for a career in family law, earning a bachelor’s degree in Sociology and Psychology from the University of Denver in 2009.

While still attending the University of Denver Sturm College of Law, Kyle worked for the Arapahoe County Public Defender’s Office assisting with misdemeanor criminal defense trials. She also worked at the Denver District Attorney’s Office, where she was as an intern in 2013 for the Economic Crimes Unit. Kyle researched and briefed Fourth Amendment, governmental immunity and evidentiary issues for a motion to suppress on a complex murder trial. She wrote several other motions and helped prepare a complex securities fraud case for trial, reading hundreds of pages of grand jury transcripts.

She drafted memoranda to supervisors on each case, explaining rational for exclusion or inclusion, and she researched complicity theories, witness credibility issues, and testing of physical evidence in effort to determine whether the case warranted DNA testing.

As part of her work with the Justice Review Project, Kyle studied laws in 27 states that offered compensation to wrongfully incarcerated prisoners, and she made an oral presentation of her findings to the Colorado deputy attorney general as part of a proposal for similar legislation in Colorado, which has since been passed and known as Dewey’s Bill.