Legal Separations in the State of Colorado can be complicated.
Let us guide you through this process to ensure you are set up for success. 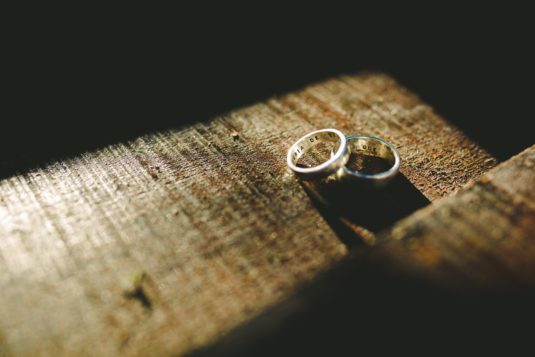 An annulment in Colorado is the legal “declaration of invalidity” of a marriage from its inception. Unlike the dissolution of a marriage, which is based on the finding that a valid marriage was formed but is now officially dissolved, an annulment is a finding that the purported marriage was never valid under Colorado law to begin with. Invalidity proceedings are rare, because Colorado is a no-fault state for divorce but invalidity requires a particular factual finding to justify the reason for the marriage’s failure to be properly established.

The outcomes, too, can be extremely different.  For instance, if you were never married, then there can be no basis for spousal maintenance. To consider filing for a declaration of invalidity (annulment), either one of the parties must have lived in the state of Colorado for 30 days before filling with the courts, or the parties must have been married in Colorado.  R.S. 14-10-111.  In Colorado, getting an annulment is more difficult than a divorce because it does not just require proof that the marriage is irretrievably broken; rather, the proponent must prove that one of the specific criteria in C.R.S. 14-10-111 applies as grounds for the annulment.  This includes, but is not limited to, lack of mental capacity to enter the marriage, lack of physical capacity to consummate the marriage, the spouse being under the legal age of consent, duress, fraud, “jest or dare.”

Maintenance, and the other ancillary issues are handled in the same manner. Many courts will require mediation before the dissolution of a civil union just as they do for marriages.